Anger is the Emotion of Injustice

Anger is an instinctive, automatic, and necessary response to unfairness. Anger alerts us that something is wrong and supplies the energy to make it right.

All social animals have a built-in sense of fairness. Two dogs will fight when only one gets a bone. When treats are equally dispensed, both are content. The sense of fairness is most developed in primates. Capuchin monkeys will refuse to perform tasks when they see other monkeys getting better rewards for the same effort.

Human beings are the most social of all species, with the keenest sense of fairness. Even the youngest child will protest, “They got more than I did!” and “It’s not fair!”

Early egalitarian societies understood that social harmony depends on every member having equal worth and equal rights. West Coast Indigenous peoples arranged gatherings where desired goods would be given away, exchanged, and even destroyed to prevent the resentment that arises when some have more than they need and others go without.

When fairness cannot be obtained, anger can eat away at a person to produce physical symptoms like high blood pressure and digestive problems, emotional symptoms like anxiety and depression, and social problems like domestic and workplace violence.

Anger does not need to be managed. Anger is not the problem. The injustice that provokes it is the problem.

Inequality has always provoked protest. From the slave uprisings of the ancient world through the peasant revolts of the Middle Ages to the rebellions that rock the modern world, people have always fought for an equal say and an equal share.

Because inequality provokes anger, class-divided societies require penal systems to crush rebels and intimidate everyone else. In America, the rise in social inequality has been matched with a corresponding expansion of the penal system.

While anger alerts us that something is wrong, it cannot tell us how to fix it. To make things right, we need to understand how capitalism creates inequality and how we can work together to replace it with a truly fair society.

Donald Trump is NOT ‘crazy’

Calling Donald Trump ‘crazy’ prevents a political understanding of his role in the capitalist system.

END_OF_DOCUMENT_TOKEN_TO_BE_REPLACED 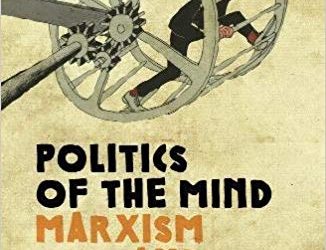 From Picket Lines to Worry Lines

“Politics of the Mind” emphasizes the class basis of mental distress.

END_OF_DOCUMENT_TOKEN_TO_BE_REPLACED 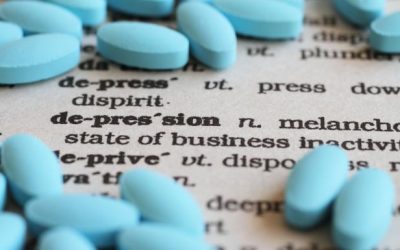 Thank you for subscribing!

I will be in touch with you shortly.